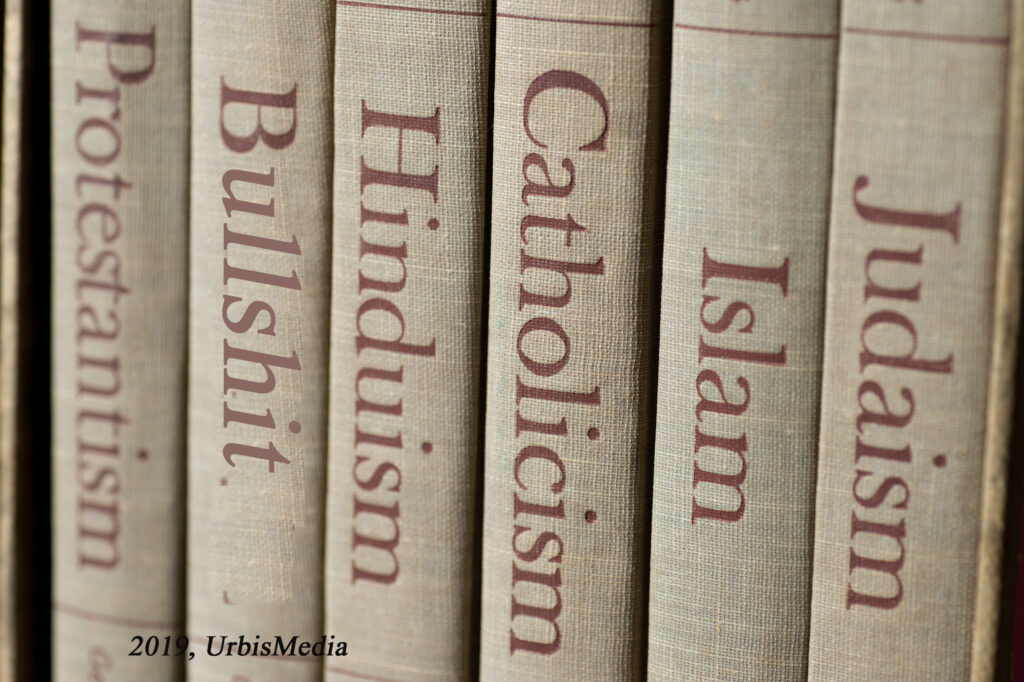 It has been nearly sixty years of carrying around the guilt of it.  Me, a (now emeritus) professor, an academic cheater, one who has committed the mortal sin of academe.  (You were already wondering what it is, aren’t you.  But hold on a sec while I build a little suspense.).

As I have indicated, my sin is a rather old one. But recently there has been a series of trigger events that have brought back the shame and guilt I have kept largely internalized. In the news we have been reading and hearing about wealthy parents who have been buying and bribing their childrens’ ways into prestigious colleges and universities, of high schools that will change transcripts for a price, of coaches who will assign uniforms to kids who can’t walk and chew gum at the same time, or have never even played sports. Students can buy term papers off the Internet or, if they have the money, hire people to write them, take exams for them, etc.

I suppose I could bail out of this confessional right now by just saying that the lying, cheating, stealing (plagiarism) is epidemic and exists on all sides and in all parts of our corrupted academic institutions.  I love education; it’s my church. So, I have to say a few things about what is happening to it—how it has become corrupted. Firstly, many educational institutions, indeed the very first, where started by religious institutions. Thus, the very first steps down the road to truth were hobbled buy an institution that is based on fairytales, superstition, and chicanery. Catholic, Baptist, Methodist, Hebrew denominations still exist in the very names of many educational institutions, and many more institutions of so-called “higher” education (Oral Roberts, Liberty) to religious founders of every stripe. But let’s face it, knowledge and belief, facts and faith, science and scripture, are like oil and water. Religion and reason continue to be strange bedfellows. I have no particular quarrel with seminaries, madrasas, yeshivas, and such, but having required theology courses and curricula that screwup your GPA (this is a hint I what brought me to my sin of cheating) thoroughly pisses me off.

The second corruption is capitalism. Our public elementary and secondary schools are being fiscally drained and sold off to the charter school movement; fly-by-night rip off institutions like Trump University proliferate and further drain educational resources; and even our public universities systems are being financially starved by state and national fiscal policies designed to advantage the rich and resulting in over $1 trillion in student debt. Tenure-track positions are being eliminated, and adjunct substitutions are barely able to make a living wage, while coaches for major sports are often paid several millions of dollars to win television contracts and sponsorship deals off the exploited performances of so-called student athletes.

Is it any wonder then that some rich parents see this whole American educational system as a bought and sold enterprise that begins with a preschool tuition that can cost more than the national median family income. The system itself teaches that there is anything but equal opportunity for a level playing field. Everybody cheats, and some people feel they deserve more money to do it and others.

Are you still with me?

Okay, here’s what happened back in 1959. I’m in my sophomore year at Le Moyne College, a small Jesuit liberal arts institution in Syracuse, New York. I’m sharing a room with a junior year guy in a house nearby campus. I am enrolled in a required theology course that my roommate took from the same professor the previous year, and I have an assignment to write a book report.

My roommate mentioned to me that he had written a book report for the same professor, a Jesuit who I will refer to as Fr. Bunny, a nickname that we had given him. The report was on the book by Thomas Merton, The Seven Story Mountain. Merton was a Trappist monk poet, and social activist, and his book was rather popular. Bunny was also a poet and social activist. He did not personally like me. That’s a longish story, but the main part of his negative feelings towards me actually extended back into my elementary school years when the nuns had sent notes home to my parents essentially saying that “James does not seem to be paying attention in class.”  That’s true, but my tendency to doodle in my notebook or appearing to be catatonic did not explain why I was generally good student near the top of my class. But that didn’t matter to Bunny, who took my lack of fixing an adoring gaze upon him as he blathered theological bullshit as a sign of disrespect. I know this because he told me so, even to the point where is said he might eject me from class if I continued to be inattentive.*

So, back to the book report. My roommate further confided to me that he had not written the book report, but had received it from another student a year ahead of him who had also submitted that report Fr. Bunny. Indeed, it turned out that the same book report had been submitted at least five times over the years. And, even more interesting was that this same book report had received grades from A+ to C+ from Bunny.  I figured that I probably wouldn’t get a high grade from him if I actually authored The Seven Story Mountain myself.  So I decided to cheat. I retyped the report, changing only the name at the top to mine. I could not help notice that my roommate’s grade at the top of the paper was a B+.

Did I feel guilty at the time? No, this was a theology course, something that I regarded as boring bullshit that had been put in the curriculum to pull down my overall GPA, which it did. Mainly, I was concerned about getting caught out by Fr. Bunny and being subjected to something between an automatic F and an auto da fe in the main quadrangle.  But my punishment turned out to be something else—humiliation.

When the day came for the return of our book reports Fr. Bunny exercised his authority in typical fashion. Students names were called to come up and be handed their book reports. Every once in a while bunny would make a remark about one that he was handing back. It was a chance for him to show his discernment and that he had read the reports.  When my name was called and I got up out of my seat I could see the Bunny was holding my paper pinched between his thumb and forefinger at one of the upper corners and held out to the side at arms length as though it had been written in dog shit.

“Come and get this,” he demanded his face theatrically contorted with disgust.

Then, to add to the humiliation he let it fall to the floor before I reached the front of the class.

I should say here that I was almost twice the size of Fr. Bunny and I would very much have liked to take the arrogant little bastard by his smug neck and send him on his way to find out that he had probably spent his life worshiping and teaching about a deity that had no more actual existence than the Easter Bunny.

Fortunately, I was more distracted by my curiosity of the grade I had received on the book report, since my overall GPA needed at least a B in this class to maintain a level that might get me into graduate school.  It turned out to be a C. I had managed to receive the lowest grade this same multiply-submitted book report had received over the years, the only difference being the name at the top.

I had cheated, sacrificed my integrity, risked my academic career, for nothing. I could’ve submitted the weather report, baseball scores, or (if it were available at that time) the list of Jesuits in the New York province who had been accused of and/or admitted to sexual crimes against students, and received the same grade.

Father Bunny has been dead a few years now and I think he will stay that way. He’s probably wandering around on some cloud wondering when the hell his the deity he was worshiping his whole life is going to show up. Maybe he feels cheated. Oh yeah, he goddamn deserves it.

Me? I made it into grad school despite my failing as a cheater, and what theology classes did to my GPA, and the rest is history. Now I have confessed, after all these years, and my soul? feels a little lighter.

* I’m compelled to know here that being ejected from class constituted a “cut”.  One was allowed three cuts in a three credit hour class, for absences related to illness or other reasonable causes. A fourth cut brought an immediate F grade for the course, which one had to retake—a purgatorial penance in a theology course—in order to expunge the grade.

I can’t believe I spent four years at that ******* place. I would love to have spent all those theology hours on something useful, interesting, or entertaining! Good takedown of “Fr. Bunny”. That guy “had the psychologicals”.

As I remember even his fellow Jebbies didn’t like the guy.