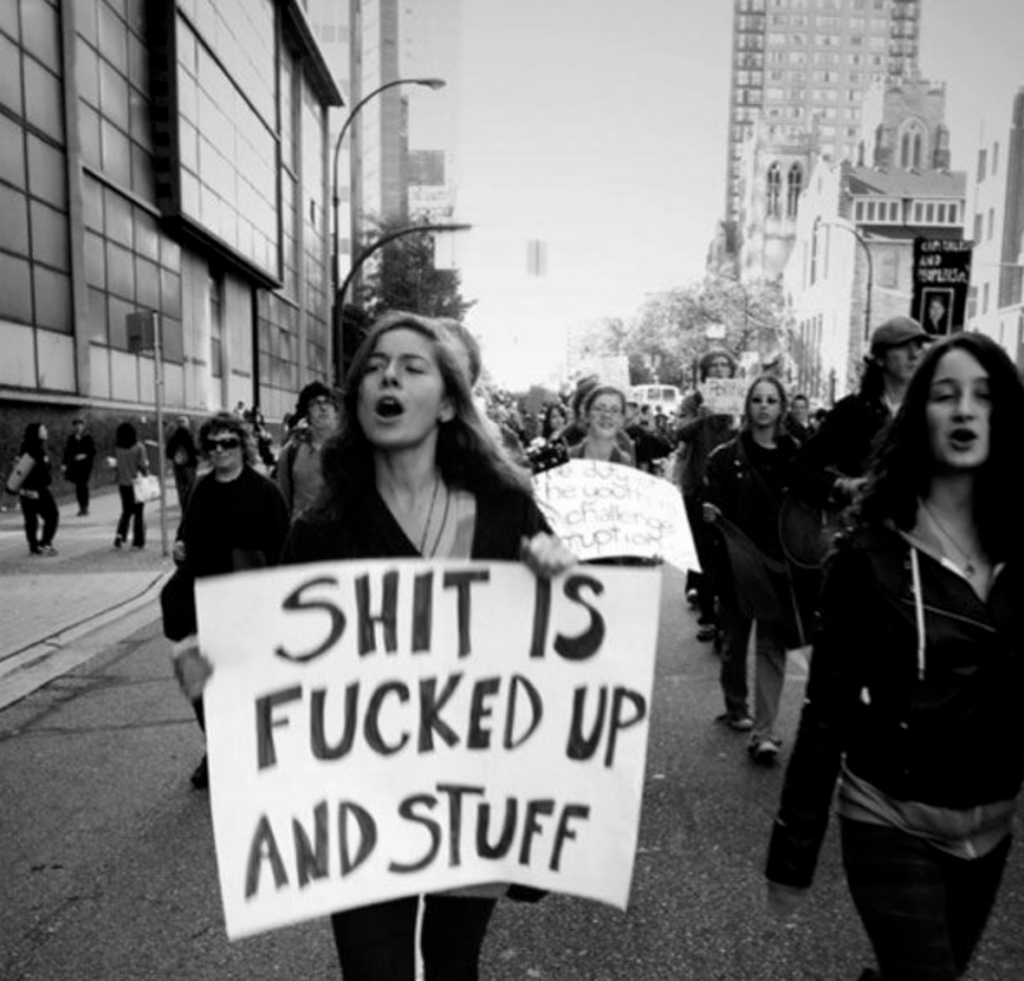 Back in 2006 there was the Michael Richards incident. Since I never watched Seinfeld, I had no idea who this guy was; so the furor over his racial slurs on stage at some African-Americans in his audience who were disturbing his stand up routine or heckling him didn’t seem as newsworthy as Mel Gibson’s alcohol-fueled spewings of anti-semitism. There have been many opinions, and some analysis, of these behaviors, ranging from celebrity-bashing to “we are all racists”, and a lot of positions in between.

Incidents like this are always a good time to do a little attitude check on oneself.   We all think that we would not do such a thing as Richards and Gibson, but more of us than care to admit it might harbor thoughts not too dissimilar than theirs.   I have heard only a little analysis of Richards’s outburst (and only an inaudible recording of the original) but I am inclined to accept his subsequent contrition about the incident.   Not that I really know the truth, but my hypothesis is that what he did was A) get very angry, and B) grope for something to say that would hurt or insult his tormentors.   That would be racial epithets in this case.   Similarly, I could get very angry at a diminutive person, for example, and say “you damned little midget!”   Now I am not prejudiced against midgets. (Envious, I will admit at times, especially when I see them sitting so comfortably in coach airplane seats.   But not prejudiced.)   I want to make this particular midget feel bad, so I pick something he might be sensitive about, his size.   I always call Bush “stupid,” or a “dim-wit.”   Why?   Not because I am prejudiced against stupid people.   Hey, some of my best frie . . . . Never mind.

So that’s what I think Michael Richard’s did.   But he did it in public and, unfortunately, he did not use what I would have termed, “the proper expletive.”   But more about that in a moment.   First, a few words about Mel.   I do not put Gibson in the same category as Richards, as some people have.   Gibson is a full-fledged bigot.   You don’t make a film like The Passion of the Christ without having coolly thought out its implications and made conscious choices about representations of Jews, as he did, without being a bigot.   Mel just got drunk, and when he needed to fulminate about something he hates categorically (as opposed to being frustrated and angry, incidentally ), he let it all out.   I’ll tell you what Mel is, he’s a   . . . well, hold on a little bit.

We all discriminate. We could not go through life without discriminating; we could not make choices without discriminating.   It’s what we end up choosing that makes the difference.   I respect my right, and yours, to discriminate, but I might not respect the results, especially if they are socially harmful, or bigoted.   So, I really can’t stand Whitney Houston’s singing (You know, that screeching stuff they play in the supermarket). And I hate rap and hip hop music(?), too, especially when it is being broadcast from some open-windowed SUV.   Does that mean that I am prejudiced against Blacks?   Of course not. I love jazz, a major African-American contribution to the world. I love the music of the late Shirley Horn and the piano jazz of Oscar Petersen. I admire immensely the courage of Muhammed Ali, but I think Clarence Thomas is a jerk.   See, I have discriminating tastes.  That’s just among African-Americans; I could make the same distinctions among Jews, Chinese, Hispanics, probably Azerbaijanis, even Italian-Americans. Would that be bigotry? No, just discriminating taste. There is more range of character within any racial or ethnic group than there is between them.

The problem is that we all run around with some stereotypes of different racial and ethnic groups in our heads.   Some people, like Mel, just prefer to go with those stereotypes and do not exercise discriminating taste.  That “Jews are Christ-killers” stuff simplifies things for a bigot.   Yet there are some things that seem to be “characteristic” of different groups. You know, they come out in jokes, like Asians are great a math, but they shouldn’t be allowed to drive. There are Polish jokes, Irish jokes, Black jokes, Jewish jokes, even Norwegian jokes on Prarie Home Companion, that all have some basis in cultural features or predispositions, all are told within their racial and ethnic (if not originate from them), and all are more sensitive when told by somebody outside those groups because that opens the matter to prejudice or bigotry.   The classic example might be the use of the “N” word by Black comedians and actors, something that is socially verboten for non-Blacks to do.  (If it had been the late Richard Pryor, rather than Michael Richards, the incident would have been one big joke.)

But having all these stereotypes around gives us a lexicon for insult when we are confronted with an incident that involves a person or persons who “fit” the stereotype.   We reach for them when we need a verbal weapon, the same way we are inclined to call someone “fatso” or “big nose” or a “Rumsfeld.”   We go categorical when we don’t have anything specific. Or, if we do, it just doesn’t do the job of insult.   We can’t say “You rude large person cutting in line, please stop that,” when   “Hey, fatso, haul your lard ass to the back of the line!” feels so much better.   I’m convinced that was Michael Richard’s problem (not Mel’s), and it’s a problem that I might have the solution for.

It’s the “A” word. Yup, my solution is the “A” word. You know the one I mean. Seven letters; begins with A, ends with e. We’ll just say A**h*** here, OK, because the FCC fined CBS two-thirds of a million for Janice Jackson’s boob, and I think they already have it in for Dragon City Journal.   I think we have to accept the great linguistic value of this word, a word we can uses as a “proper expletive” that will avoid the kind of problem that Michael Richards had.  Why?

Try coming up with another word like that. Betcha can’t do it.

Now, who would have thought that a distinguished journal such as DCJ would be recommending that people inure themselves to substituting a somewhat crude expletive in the place of things like the “Nigger,” “faggot” and “Fatso” and “Kike,” “Gook, “Wop,” “Sand Monkey,” “Wetback,” “SOB,” and the newly popular “Bitch and Ho,” and the rest of the lexicon that is used by bigots and racists, misogynists, or people who just want to strike a blow at somebody who is being an A**h***, but have not appreciated the aptness of a word that refers ineluctably and exclusively to their behavior.

Think about it for a minute. Those guys in the audience who upset Michael Richards; they didn’t deserve to be called the “N” word.  But the rude way they were behaving? They sound to me like a couple of (cough) … A**h***s.   Go ahead, try it. Oh, your British?  Well, make that arseholes (That’s the way to Queen says it.) See, if it’s in another language, you can even spell it out.